Phati Padi Hai Yaar is a struggling actor who goes on a wrong path after he fails to get a break in films. In hope to become an actor, Rushi (Indra Kumar) arrives in Mumbai from Delhi to become an actor. After rejections and failures, he is not able to handle the complications and takes up drinking, smoking and even becomes a womanizer. He receives the biggest shock when he is diagnosed with sexually transmitted disease. He attempts suicide on several occasions after being dejected but is too afraid to end his life. However, he continues to sleep around with women. He once again tries to commit suicide by jumping into the sea but is saved by the locals. His medical report states he doesn’t have the disease anymore. At cinemas, Rushi says to the audience to not do whatever he has done in his life. Hereon, begins the story of Rushi! 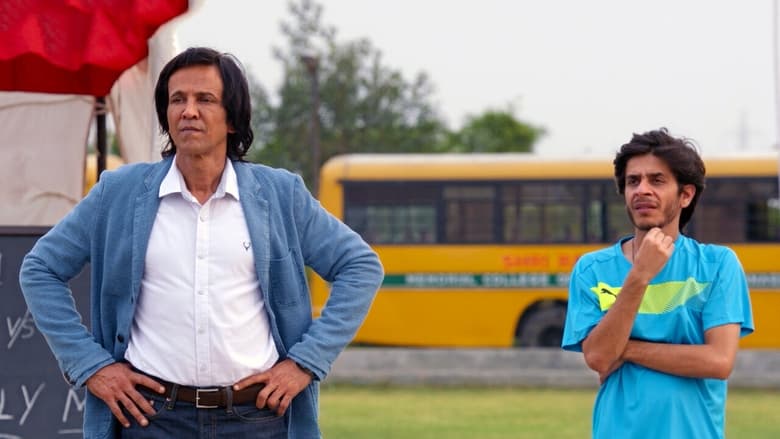 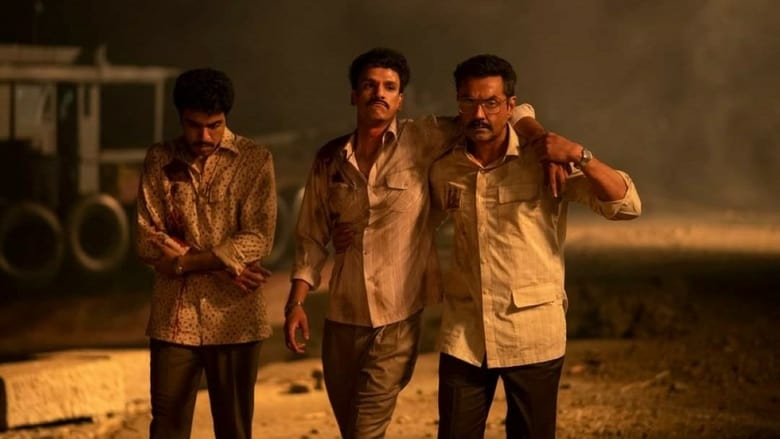 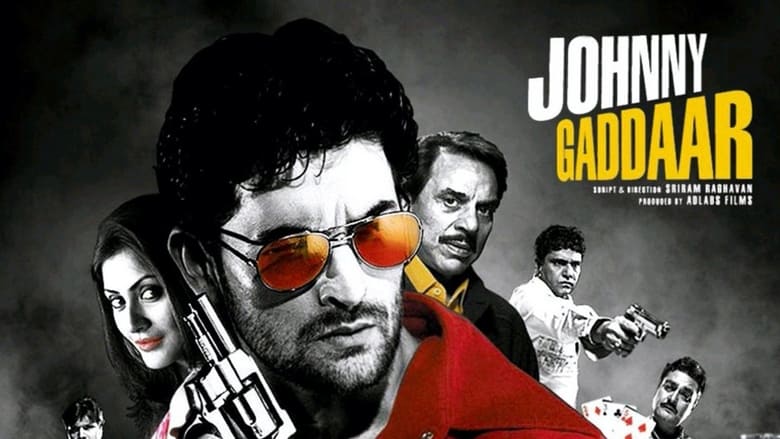 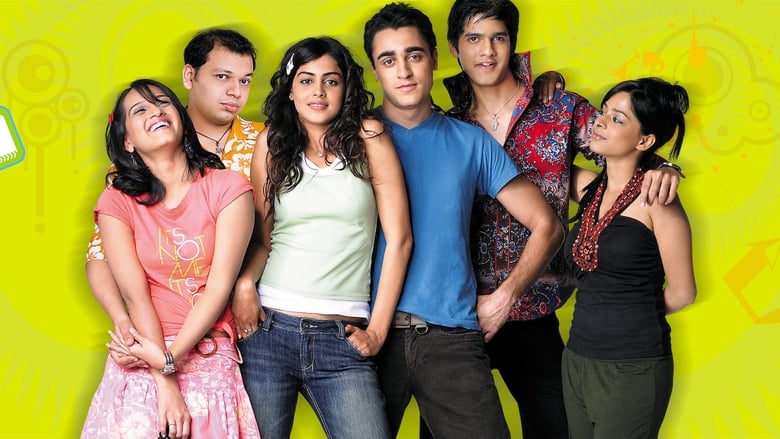 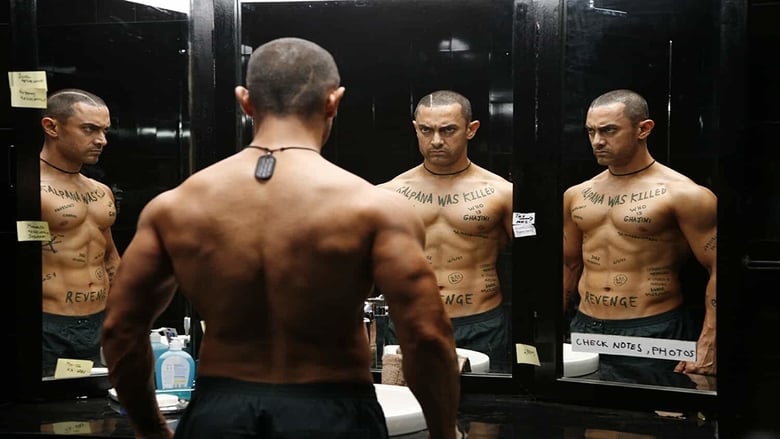